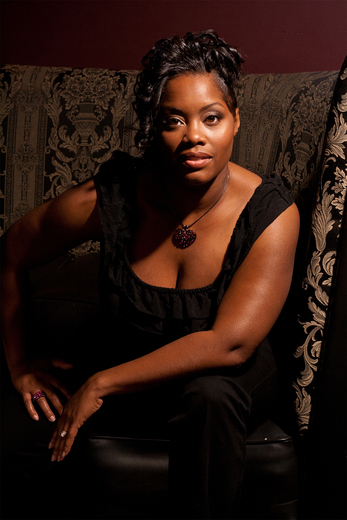 With the release of her sophomore album "Won't Let Go" audiences, radio, and internet listeners have loved the contemporary style and power house voice of Marjane'. (pronounced Mar-ja-nay
Making the (1st round) ballot for a Stellar Award for Best New Artist Of the Year in 2008, Marjane' releases her album "Won't Let Go" hoping to gain the interest of many in the Gospel Industry. Since the newest release, her album received another (1st round) nomination for a 2009-2010 Stellar Award for Contemporary Female Vocalist of the Year, a 2009 nomination for London's Mp3 Music Award, and 5 Ensound Music Award Nominations. She is currenly winner of 2010 Ensound Music Award for Best Urban Gospel Female and Winner for the 2011 Rhythm of Gospel Awards for Urban Contmeporary Artist of the Year and Contemporary Female Vocalist of the Year. She also has nominations for the following awards: Black Essence Grammy Awards, Independent Music Awards, and ( 1st round) 2011 BET Awards.

Accompanying Gospel Great Dr. Bobby Jones and the Nashville Super Choir for the 2010 BET Celebration of Gospel and opening for Gospel Great Karen Clark Sheard, Marjane' is one you're sure to love. We celebrate Marjane' on her Debut video "Get Your Breakthrough" now in rotation on BET-Video Gospel & GMC's Midnight Night Gospel & Soulful Voices
For additional artist information please visit: www.marjanemusic.com