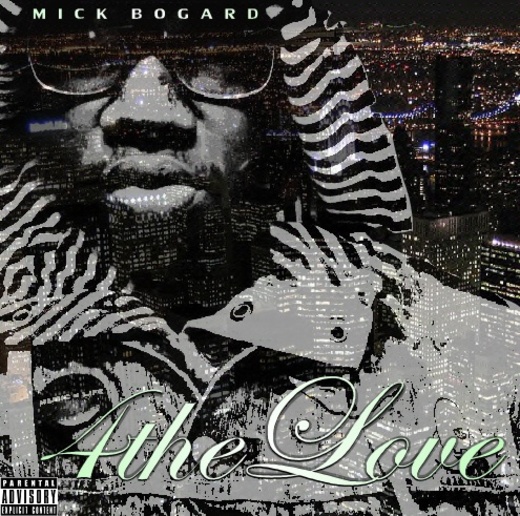 Born and raised in Queens, NY, 30-year-old Michael “Mick Bogard” Colas was exposed to hip hop music by his older brother at an early age. By the time he was 13, Colas picked up a mic and started writing his own raps. He adopted the name Mick Bogard, which truly embodied his style of getting his way. Inspired by rappers from his borough, Mick Bogard honed his skills by listening to a staple of music from Nas, 50 Cent, Mobb Deep, LL Cool J, Run DMC, Ja Rule, A Tribe Called Quest and Capone-N-Noriega.

What sets Mick Bogard apart from other aspiring rappers is his lyrical prowess. Following in the footsteps of his fellow Queens artists, Mick Bogard is determined to bring the lyrical content that once dominated hip hop music in the 90’s back to the forefront.

Anyone would be hard-pressed to label Mick as one specific type of rapper. “I would say my style is a big melting pot of the rap game,” says Mick. “I don't label myself as hardcore or back pack, or any other style because there's no limit to what I can do. Whatever the target is that I’m aiming for, I can hit it. When I’m asked what is my style, my answer is always ‘music.’ I lived both sides of the street so I can identify with whatever crowd is in front of me.”