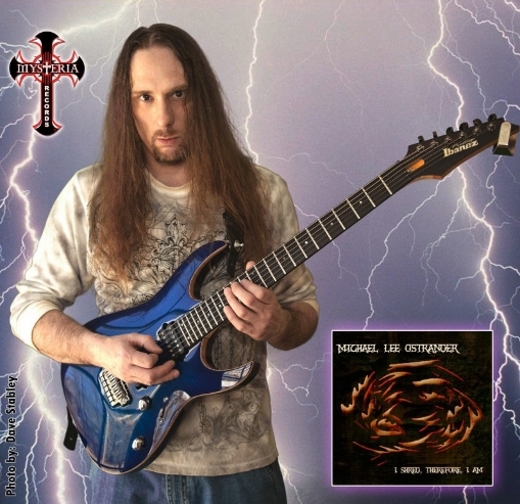 UPDATE-I have been added to the DiMarzio website on the Players page and endorsed by Digitech in June of 2012, will be on their website soon...A NEW video filmed at Hooligans Nightclub in Abq,NM for my song "Impact" is avalable to watch on You Tube...You can find other Videos on You Tube  , including an MTV style Professionally Filmed/Produced entitled "Law of Return" from my current CD "I Shred, Therefore, I Am"

BIO-I am a Instrumental Shred Metal guitarist based in Albuquerque,N
I am endorsed by Ibanez Guitars, Dava picks, DiMarzio pickups and Digitec
I perform Live sans band with backing tracks(like Buckethead
My NEW CD and 3rd Instrumental Release " I Shred,Therefore,I Am" has just been Released on MYSTERIA RECORDS...13 tracks of versatile Instrumental Guitar Music,Styles such as Shred Metal,Tekno Shred Metal ,Blues/Rock and an Arabic sounding song that was all done with Guitars and a Digitech Whammy Pedal,Log on to www.mysteriarecordsusa.com to get your copy!!!
My 2nd release "Tomb of the Unknown Shredder" can be purchased on MySpace for just .99 a son
If your a fan of Chris Broderick,Joe Satriani,Marty Friedman,Ymgwie Malmsteen, Alex Skolnick Pantera,Megadeth etc youll love my stuff...Very Heavy,Progressive,Melodic,Emotional,Catchy and Groovy with shredding solos and killer drum/synth programming