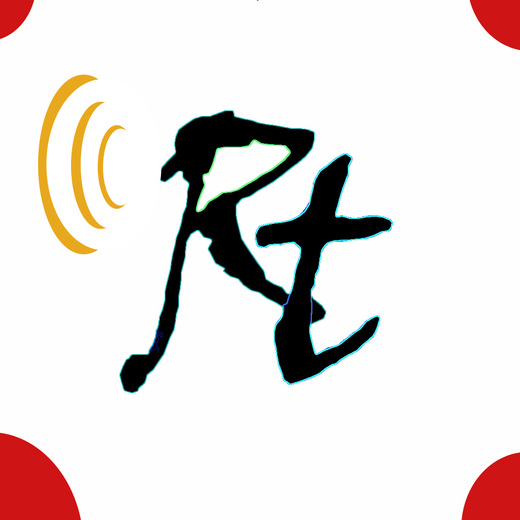 The Ricetigers are a punk/rock/alternative band from Germany. Started in November 2006, they have been going for 3 years now although the band consisted of 2-3 members for about 2 1/2 years.
Since August 2009, the band consists of four members (2 guitarists, bassist, drummer) and sets out to explore new musical horizons while maintaining a connection to the musical roots of the band - punk rock.