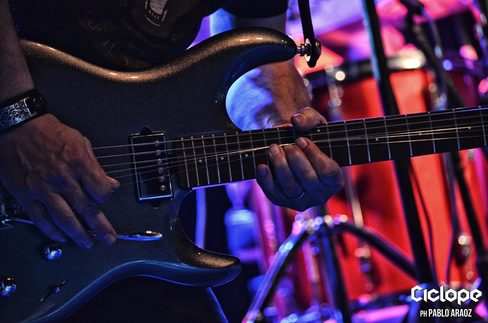 Born in Argentina, guitar player, Marcelo Roascio was one of the first musicians to release instruction books with audio in his country, having written more than fifteen to this date. All his material is distributed in Argentina, Chile and Uruguay thru Melos Ediciones Musicales.(www.melos.com.ar). Roascio is the editor in chief of the argentine mag "Todo Guitarra y bajo", and collaborates with a Q&A section for www.guitarraonline.com.ar, the Nº 1 spanish spoken website for guitar players.

In 1993, he was part of Steve Lynch's (Autograph) argentine band. In 2001, Roascio played with guitar player/clinician Marc "Coop" Cooper. In 2008 and again in 2016, he played in Stuart Hamm's (Satriani, Vai, Gambale) argentine band, during his local "Hartke Tour". 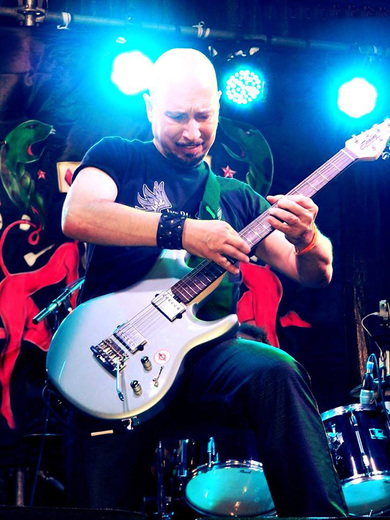