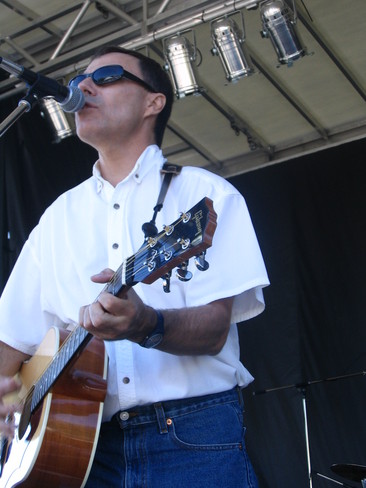 Robin is originally from Vancouver, BC and was  inspired by the British new wave music revival in 1977. His charisma made him a natural frontman to a number of bands that played at some  legendary Vancouver clubs during the eighties. He moved to the suburbs in the early 90's and set up a home recording studio to develope his songwriting skills and recorded original music in an alt-pop style. Robin has been called a "lost romantic."  In 2004 Robin released, "Mad Kingdom," and began reaching out to music fans around the world. In  2007 his  "Chronic Empire," earned him more radio airplay. Both release are available at CD Baby and iTunes. Watch Robin's enchanting video performance of "A Heart Without A Home" on YouTube. His new  release  "Cosmology," will be available in 2012.