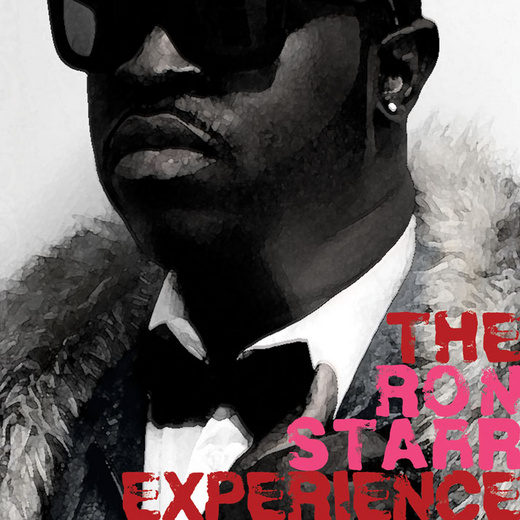 Ron Starr is 19 years old and the new wave of talented R & B singer /songwriter that has arrived in the music industry.He is known as Ron Star and was born in the Bronx,New York.His father passed away and Ron was raised by his mother.Ron's mother Barbara Mack motivated him to always follow his dreams.His uncle would tell him the words his father wanted him to know " You have a Flava ,don't follow the crowd ,do things for yourself. " Music has always been a part of Ron's life.At the age of 7,he began singing and at age 11 Ron started to write songs.When Ron auditioned for the Drama Club and was heard singing he became a member of the Chorus Club.Ron started performing at local talent & Cable Access shows .Brandy , Usher, Beyonce ,Al Green, Luther Vandross ,Be Be & Ce Ce Winans and Chris Brown are his musical influences.Ron admires Brandy for the vocal strength and Usher for the dancing and smooth styles that he creates .Tracchild Starz is a group of talented young people from the fashion ,music and dance that Ron is a part of. They perform at shows to influence other young people about the positive things that can be accomplished when young people get together.Ron believes that an artist can be versatile to connect with fans from all around the sets world.To be given the opportunity to showcase his talent is all that is needed to see a dream
"Being young in this industry you must prove yourself and i feel that im doing a good job at that" says Ron about growing up in this industry. Ron Starr sets his self apart from the crowd by using fashion and your not-so-average producers to create a sound & look of his own. Which most R&B singers are scared to look diffrent from the crowd Ron makes it his point to standout. Ron performed at Teen Charity Organizations, Hot 97's Get Connected,United Cerebal Palsy Organization and more.By 2008 Ron has built a growing fan base that supports him & keeps him motivated. "My Goal is to get signed this year so that i can show everyone who Ron is and bring something new to the game".