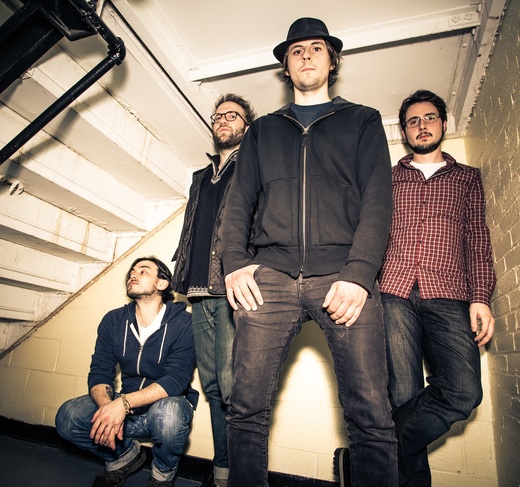 In a place where the music scene is as dense as the dead sea, it can be tough to rise above the crowd.  While mediocrity is abundant, undiscovered talent awaits beneath the surface.

Ryan Jackson, who has quickly been making a buzz around the Boston music scene, is a singer, songwriter and a natural guitarist of many styles.  After producing and releasing his debut solo album in 2009, "Out of Nothingness", he formed Ryan Jackson Troika with the unadulterated talents of Berklee College of Music graduates.  Through the fusion of modern progressive rock, jazz and pop; he intrigues fans with a sound they can't quite put their finger on, but are instantly drawn towards like moths to a flame.  Listening to the Troika will leave the listener with nuances of:  Tool, Beck, The Beatles, Radiohead, Sondre Lerche, Yes, King Crimson, Andrew Bird, John Scofield, Dream Theater and Queens of the Stone age.  While these reference maybe recalled, Ryan's sound is fresh.  Plethora, his sophomore album to be release in 2011, is exactly that, an abundance of raw distorted guitars, spontaneous flurries of notes, a jazz/rock concoction, and melodically complex vocals.

Though it is uncertain what  the future may hold, one thing IS certain...that Ryan Jackson Troika is something to be experienced!