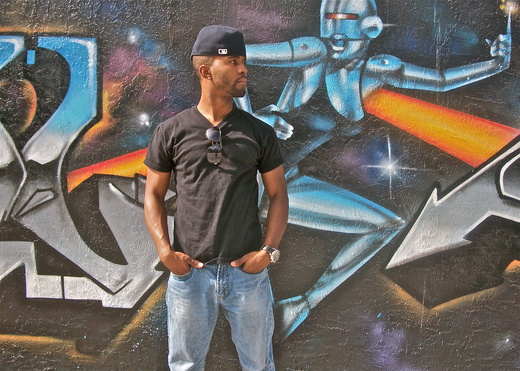 Shaheed, one of the generations next of the rap game, hails from the West side of Detroit. Many of Shaheed musical influence came from his Grandfather the late and great singer/songwriter Lawrence Payton of the Four Tops.  Shaheed began writing music at the growing age of 8 and after graduating from Alabama State University with a degree in Biology in 2009,  he is due to release his 1st official mixtape THE COLLAGE as an independent artist.  Shaheed is dedicated to introducing new styles, lyrics and images to completely innervate Hip-hop and the world at large.