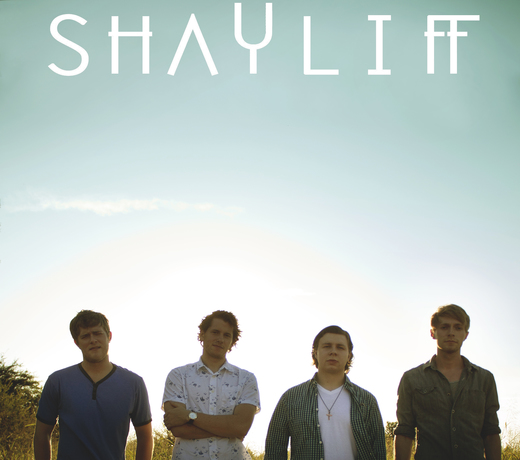 It all started in 2008 when, Shay Bailiff, fluent in the Korean language, posted a song in Korean on Youtube. That's when he was signed to a contract by Korean producers and quickly found himself living the life of a Korean rock star. After achieving medium success, and steadily rising in popularity, Shay decided it was time to return to America and his native Louisiana to start a new band that would appeal to his people.

In 2010, Shay joined forces with, drummer and twin brother, Grayson Bailiff. They then added high school acquaintances Jacob McGarry on bass and Micheal Brown on lead guitar. Only together for less than a year, Shayliff has developed a comradery that usually comes with years of experience together. The band has a style all their own but take great influence from such bands as Delirious?, Kings of Leon, Muse, U2, and Radiohead. Shayliff is comprised of young, dedicated musicians and are destined to make their mark. Only time will tell...