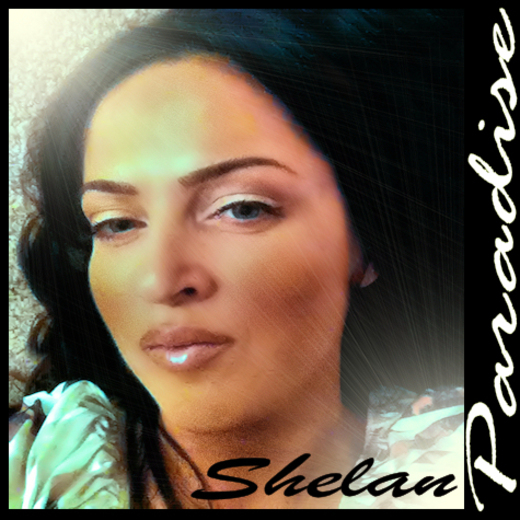 Shelan is an R&B Recording Artist of UK origin based in Atlanta, Georgia
Before Shelan moved to Atlanta, she lived in London UK, where she began singing professionally in the music industry from the tender age of 15 years old, writing performing and releasing a string of white label records in her teens, and has been crafting her skill ever since.

Alongside her performing artist career turning out many club hits in the UK, Shelan progressed as a ghost writer/top line writer for Universal Music Group (who gave Shelan her professional name), alongside many top writers and hitmakers in the industry, but decided to leave the UK and come to the U.S to pursue and focus on her solo career as an R&B Singer/Songwriter. She started out in New York in 2008, where she completed her debut album and then decided to venture out and move down in South in 2010 . It is in Atlanta she now continues her professional recording artist career, with a great debut album under her belt, and a year of great success and acclaim she so deserves, to look forward to!

Shelan is an exceptionally talented hard working songstress with top notch writing skills and impressive vocal ability, and brings a unique international twist to the game. Shelan is an artist the R&B critics have got their eye on ....one to watch ;-)