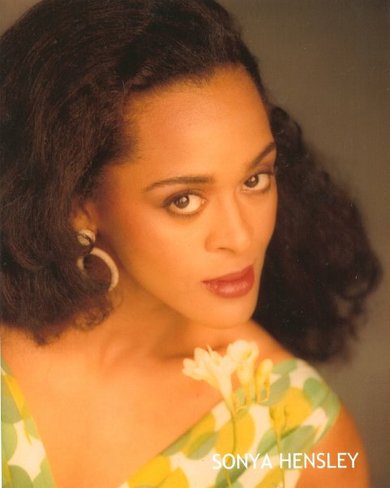 Sonya Hensley and DJ Magnify release new music . Three Singles in a Single weekend . "East Of You" Sexy neo,soul , jazz vibe with sexy vocals. "You Don't Know" powerful vocals over beautifully orchestrated sparse tracks blues undertones in this R & B Anthem . "None Of My Business" bouncing HotLanta Vibes over a sassy vocaI , you'll be singing the hook, no doubt. love to perform and sing for audiences all over the world . I have had the immense pleasure to share the stage/screen with some legendary performers both as a singer ,dancer ,actress and Featured Vocalist...Les Paul(Currently featured in the award winning PBS American Master's film"Chasing Sound" and "Les Paul;Live in New York") Lena Horne, Harry Belafonte, Ricky Martin, Jimmy Buffet,Raphael Martos of Spain.Rose Royce,Norman Conners ,The Platters and the award winning Duke Ellington musical"Sophisticated Ladies" to name a few. Ms Hensley Returns to Carnegi Hall spring 2020 to perform as a featured Artist with the Indie Collabarative celebration of "Earth Day " in NYC.

Film/TV work includes "The Sopranos","Glitter","It's Showtime @ the Apollo","Park Day" and "The Cotton Club",recently released "The Cotton Club:Encore" She had headlined in Venues from Europe to Japan,China and Thailand. She has sung in nine languages including ancient Chinese, Hebrew, and Latin.

"I hope you can enjoy and celebrate my music. I am so fortunate to Do what I love......And Love What I do!"Sonya sings Jazz,Scat,R&B,Latin,Pop,and the almighty Blues.She was given personal charts by the great Leonard Feather after he heard her sing "Born on a Friday" Les Paul called her "Great,just Great",Steve Miller says "She's the best voice I have heard in the last twenty years" after hearing her sing.