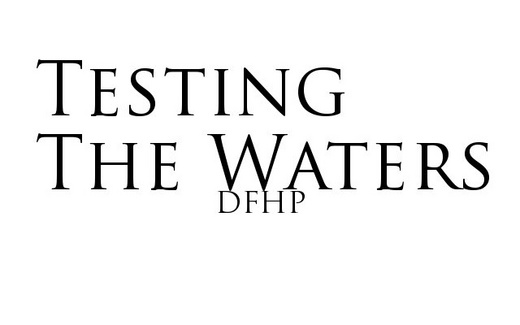 About Testing The Waters

A band that started for a 5th grade talent show, Testing The Waters (TTW) was orignally called The Myst, and consisted of Isaiah Evans on Bass, Sam Gallagher on drums, Charlie Gallagher on Guitar, and Austin Koosha on vocals. After the band failed to be productive, Owen Taylor replaced Isaiah on bass, Sam Gallagher became a guitarist/singer, Charlie Gallagher became a guitarist/singer, and Django Klumpp became the new drummer. Now called Testing The Waters after many changes, the band consists of four 9th graders who write and practice only their own songs. The recording process is working up, and as of now most of the recordings are acoustic songs by Sam Gallagher for his solo album Honest Tales in White. Recently the band recorded two of their songs "My House" and "The Warm" which were written by Charlie and Sam Gallagher with Owen Taylor and Django Klumpp. And if you like the music don't forget to like us on Facebook.