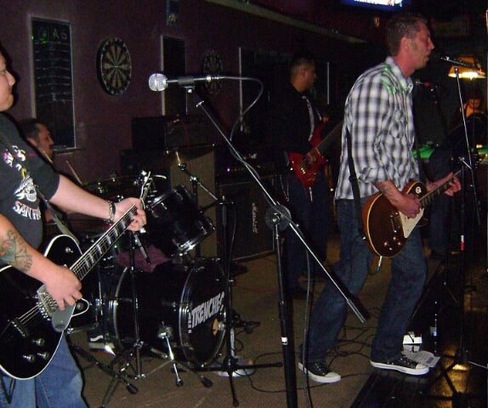 The Trenches are a Punk-Rock-N-Roll band from The Inland Empire area of California. Known for their uptempo sets of catchy guitar driven rock the guys have been making a splash in the SoCal scene playing along side bands like The Dirty Filthy Mugs, American Remains, Longway, NoVictor and The Generators.

The Trenches freshman release "Five Songs Three Chords and The Truth" is available on iTunes, Amazon, CDBaby and can be heard here and on your favorite interent radio stations.