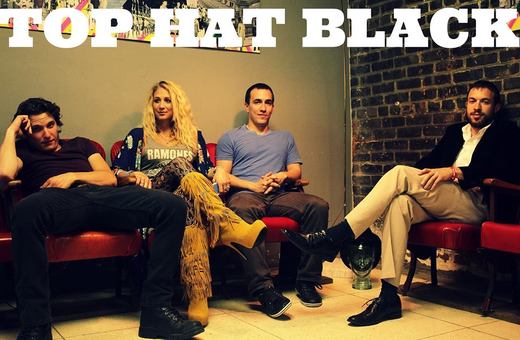 Formed in 2013, Top Hat Black cranks out bluesy roots rock that blends subtle grooves and soulful vocals in a manner reminiscent of artists such as the Alabama Shakes, Amy Winehouse, and The Black Crowes. The band was quickly playing Northeast Ohio’s top venues and stages, and garnering rave reviews of their throwback sound. Currently finishing their debut EP, the band’s first released songs from the project have been well-received from its Cleveland community, and can be heard local radio stations throughout northeast Ohio.