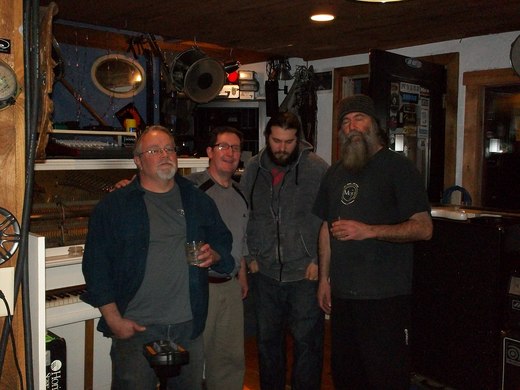 Chris has been rocking since the 70's! He just recorded his first CD of original music in late November 2012. About time he says! His tastes run from blues rock to singer song writer folk tunes. Another album is in the works and he needs your votes and support to keep him rock'n.  Currently playing various shows and gigs in southern NH with his band and a few solo performances as well he plans to make his music a larger chapter in his life. Like his songs says: Gotta Rock Before You Roll On!