Kenny Kash VIII was born and bred on the infamous streets of Chicago’s East Side.  Known for his lyrical versatility, he is touted by many as the most complete MC Chicago has to offer, seperating himself from many of his peers with a fearless ability to address any topic in his music.  Kash has garnered the attention of well-respected rappers in the game and has performed with legandary artists such as KRS-One, Nas, Scarface, Wu-Tang Clan as well as Tech N9ne, Mos Def, David Banner, and Jadakiss.

A charismatic performer with an undeniable presence, Kenny Kash VIII provides his audience with music that reveals a street-smart sensibility.  Armed with a razor-sharp wit, every song is an unmistakable reflection of the streets that raised him, never straying from the strict code he’s come to live by. 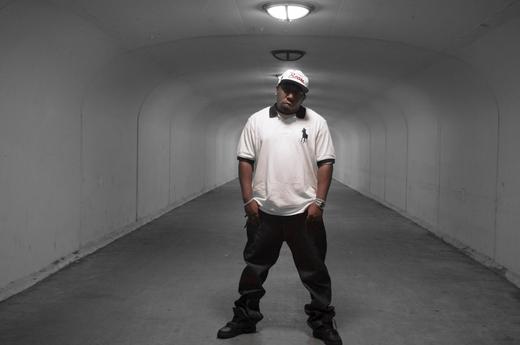