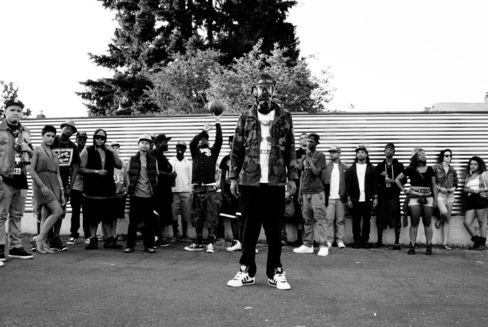 A legendary piece of 20th century American history was the Cult Compound of Waco, Texas in 1993. A year earlier, an equally legendry but less known event occurred - - an artist known as Glenn Waco was born. Evident of his impending phenomenon status, the Waco stands for We Are Change Overall. Today, at the age of 20, Glenn Waco is equally destined to be written into history books but for him, it will be for much more positive reasons.

In a society where individualism is contradictorily purported – the music industry and the youth culture surrounding it can often be defined in just a few words;  but Glenn Waco stands apart from the crowd as a refreshingly talented voice that has as much ambition as he does skill - - rare traits in a sea of “stars” that hardly shine.

With music and life inspirations that range from Tupac, Jay-Z, Kanye West, Eminem and Lupe Fiasco to Malcolm X, Huey P. Newton, David Icke and Gandhi, Glenn Waco describes himself as “a socially conscious artist that promotes anti-groupthink and conformity” and who offers “raw uncensored thoughts that give the listener a piece of my life and Philosophy in hopes that they can relate, be enlightened, and learn from my mistakes.”

Having spent time in Washington, California, and New York, Glenn, attended Roosevelt High School on the North side of Portland, Oregon where he continues to live. He started his career in hip-hop in 2006, recording his early workings in the High school's music studio. Today, Glenn is both a solo artist and a member of a Hip Hop collective that includes Mic Capes and Rasheed Jamal – The Resistance under the umbrella of Frsh Trb ((Forever Representing a Single Heritage of Talent, Renaissance, and Brilliance). Lending true meaning to of the celebrated words coined by artists Dead Prez “it’s bigger than Hip-Hop”, Glenn plans to go back to college to study film production and his goals including authoring a book, writing a screenplay and directing a movie.

Regarding the state of Hip Hop, Glenn says “there is a wave of consciousness that is sweeping the industry … from J Cole, to Kendrick Lamar. Hip-Hop was on life support a few years ago but we’re in the transitioning phase; Hip-Hop is most definitely alive …” Glenn offers a glimpse of just how alive and well hip-hop truly is with the refreshing style and indisputable talent displayed on his debut mixtape, “soundcheck” which can be found http://www.hotnewhiphop.com/glenn-waco-soundcheck-mixtape.16157.html 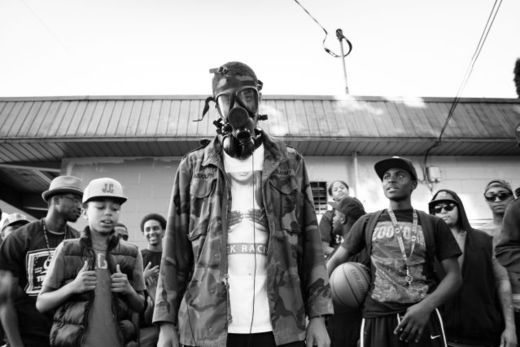