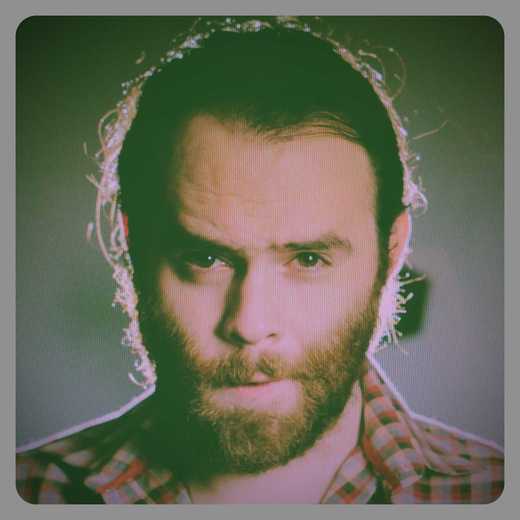 Zak Smith, Montclair, NJ - "He's got an amazing ability to incorporate the sounds of alternative rock with Americana to form his own signature sound... remember his name” (Gary Wien, "Are You Listening? The Top 100 Albums of 2001-2010 from New Jersey Artists).

Zak's Alternative/Americana sound has come from years of listening to artists from the past like Neil Young, The Rolling Stones, Johnny Cash and Bruce Springsteen.  With a heavy focus on lyrics and backing vocal arrangements, Zak's music follows in the tradition of singer/songwriters such as Leonard Cohen and Neil Young while also incorporating the gospel influenced call and response backup singing style used by artists such as Ray Charles and The Temptations.

Zak has been on several successful east coast and international tours, filmed many music videos, and received coast to coast buzz and sales from his ep Haunted Feet (January 2011) and his new self-titled full length (May 2012).  Continuing on into 2013 Zak has a never-ending catalog of songs he plans on recording and releasing in the form of at least two albums and free downloads through his website or smartphone app.