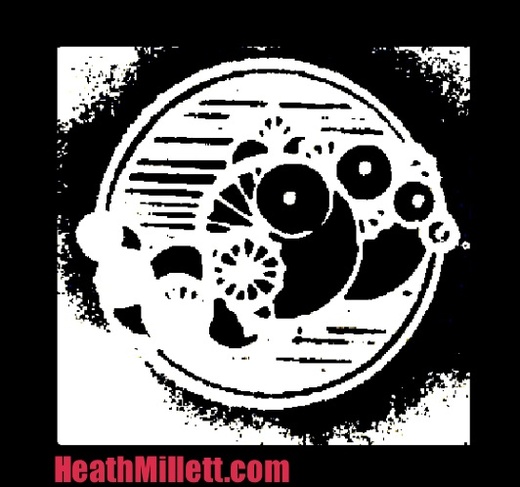 Heath Millett is an indie musician that has been playing since the early nineties. Although he has lived all over the U.S. he has remained in Brooklyn, Ny. and Durham, PA for the past few years.

Music is like the fl
You Can't help but share it
My songs represent the lives in which they mirror. They are a story told by those who play and share in the creation of the art
Some stories are full of promise and glory, some tell a tale of the sorrows that befall us all, and then again some are personal and private.

You will find songs on the website that will help famiiarize you with the events that have shaped us, molded us and made us who we are.
Life's rhythm ebbs and flows as our consciousness searches for the meaning, hidden or not.
Some songs get stuck in your head, some get stuck on paper, and then some get the attention to become recordings that can be shared by everyone.

In an effort to familiarize people with his work he has developed Metamorphic Radio, a showcase that includes  friends and former band mates material all of which has been recorded by Jahstone Productions. Jahstone productions has been around since 1995, (originally located in Ithaca, NY)

Jahstone, like most of the members, has evolved and moved around the world with members in many states and countries adding their contributions via the World Wide Web since 1998. The Production studios are In Brooklyn, NY, Durham, PA  and Ithaca, NY