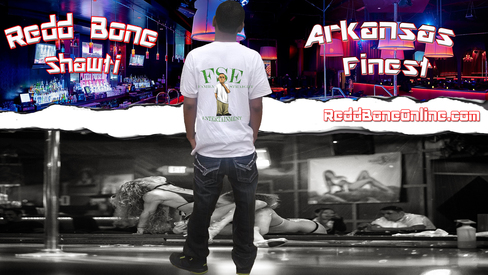 About Redd Bone Shawti (FSE) From the crude streets of Howard County emerges young, hip hop superstar, and FSE recording artist who's notoriously known as Redd Bone Shawti. Well respected in the streets and even more for his many self taught musical talents, Redd Bone Shawti has proven early on that he is a major ingredient of what the music industry needs. Born and raised in the heart of Nashville, Arkansas,Redd Bone Shawti took comfort in the streets where his many run-ins with the law almost proved fatal when he was faced with 10 years in prison in late 2008 for several felony. Due to his foresight and knowledge of the justice system, Redd Bone Shawti was able to beat his charges and only served 120 days in corrections. His incarceration only enhanced his passion for the music industry where he began to sharpen his talents as a writer, rapper, and composer. When asked about his drive Redd Bone Shawti references his family and his quest for justice after his brother were wrongfully tried and sentenced to 3 years in prison. “I’m new to the game and turned to the studio to stay out of trouble and to make sure my family is straight, Redd Bone Shawti says. “ I have a story to tell, this rapping thing comes easy to me, and I just rap about everything that has happened to me.”Redd Bone Shawti , a mercenary story teller on the beats, signed a lucrative deal with Holly Hood Recordz in the Fall of 2009. Less than a week after his record deal, Redd Bone Shawti released his first mix tape “UnHeard N Most Hated” hosted by label mate and hip hop superstar DJ SB. “UnHeard N Most Hated” rapidly took off and began Redd Bone Shawti fast track towards being a staple in the entertainment industry. 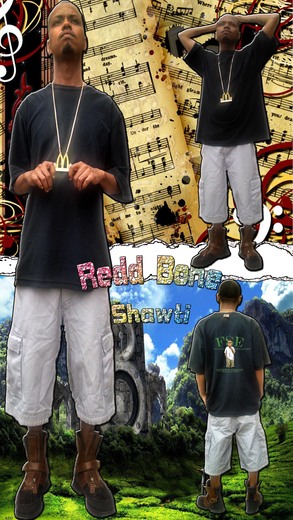