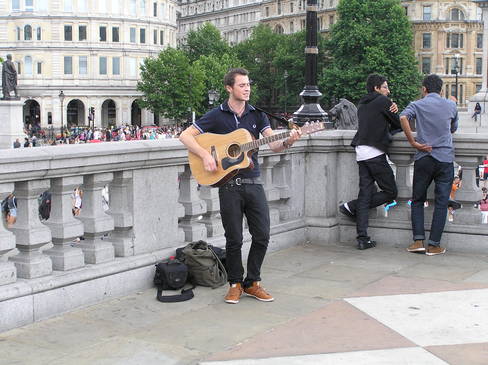 In a world awash with carbon copy musicians and unimaginative cover artists, Ryan Young breaks out onto the music scene as a welcome breath of fresh air.

His unique blend of arty mellow Folk music is fused with an energetic yet melodic Acoustic Indie element that bring a whole new meaning to the term 'Guitar Solo'. Catchy vocals round off his sound into a smooth feeling of warmth that touches the soul of listeners one and all.

Returning from Australia early in 2013, Ryan decided to launch his solo career, after a great start with the bands Stripey Jack and the Hazes

Writing and recording his own material since 2012 Ryan has refined his sound on the guitar, which he couples with engaging and meaningful vocals performed with a real passion on stage.

Taking his experience of playing in a band, and his time abroad which he used to pen some remarkable original music, and hone his skill on the strings of his chosen instrument, Ryan returned home to Sheffield, strutting confidently onto the music circuit in his home city, and is set to continue to take the music world in the UK by storm

Despite his appearance of youth, Ryan has a distinct mature edge to his music, and an ability to thread both hope and sorrow through his lyrics. His ability to interact and entertain his fans, comes from his inner desire to see people smiling and enjoying themselves. His warm personality and exuberance for life shines through in his music

He has written and produced a dynamic range of original music that provides gig goers with a versatile mix of entertainment, something for everyone, and each just a little bit different from the last. Thrown in from time to time, Ryan will always give the crowd a bit of a kick with a golden oldie, or something to sing along to

Ryan is a bright talent for the Music Scene in the UK. He is well worth checking out if you are looking for something catchy, different and fresh then Ryan Young is the man you should be booking. 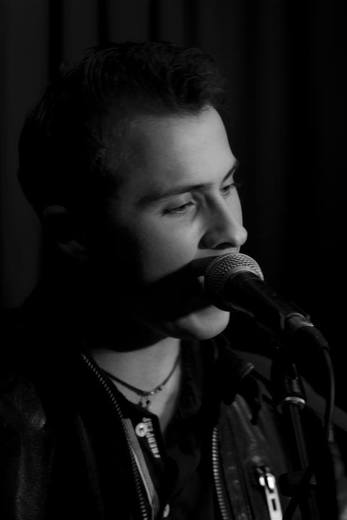