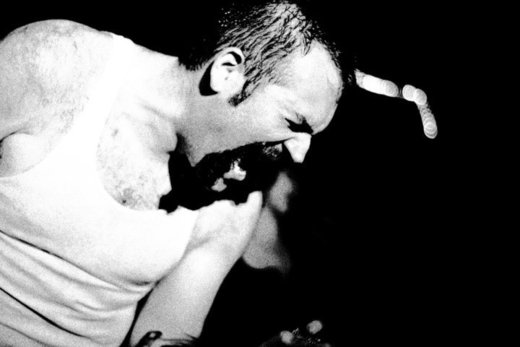 About Skulk, The Hulking


Skulk, The Hulking, is a one man band based out of Queens, NY. His music is an aggressive mix of Punk Rock, Hip-Hop, and Electronica that takes a satirical look at the sociopolitical problems we face day in and day out. In other words: Sometimes our lack of morals makes Skulk angry… sometimes he screams about it. From Chicago originally, Skulk moved to NYC in 2007 to see what the big city had to say about his morals. He has taken in all different kinds of music and tried to express his overbearing heart in a way that satisfies all of his influences. His goal is to work ever hard to wise up a dead culture while being entertaining in the world he wishes to expose for what it truly is. Whether you like him or love him, eventually you will hate him. In the end it's all laughable.