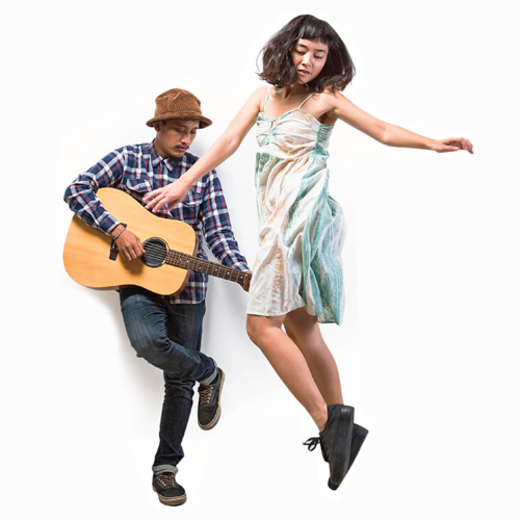 About Stars and Rabbit

Stars and Rabbit are an Indonesian folk music duo, formed in early 2011 in Yogyakarta. The group consisted of singer-songwriter Elda Suryani (born May 29, 1983) and musician Adi Widodo (born July 31, 1983). Their single ‘Worth It’ drew them attention from a small variety of communities in Indonesia and the United Kingdom, as part of the indie pop/folk scene. Stars and Rabbit engages a do-it-yourself approach to writing and recording. Their music is a melding of pop and folk influences with raw simplicity of composition, arrangement, and performance.