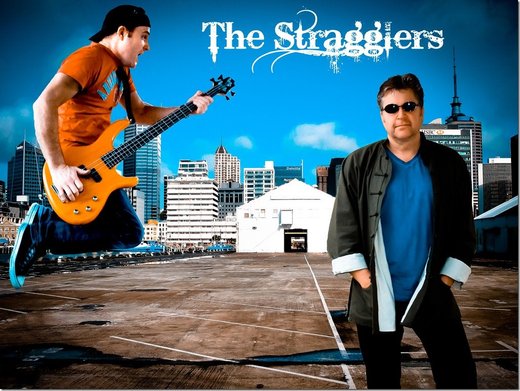 The Stragglers are (for now) the combined talents of Ian Rushton and Shayne Williams. Ian, pianist, guitarist, producer and recording engineer with 10 self-produced albums to his name teamed up with Williams shortly after completing Shayne's debut album early in 2010. The Stragglers describe their sound as original 'retro-pop/rock' drawing on diverse musical influences dating back to the 60's.