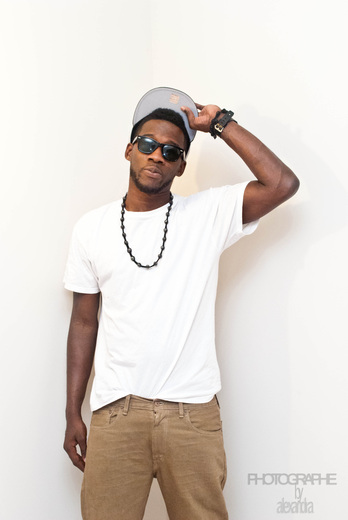 US-74W is one of the only highways that seems like it travels through time. Leaving the fast paced technology driven concrete dominated metropolitan of Charlotte, NC it leads you to a bounty of dirt roads and church steeples. Forest City, NC one of the first cities along the highway has always been seen as a dull spot on map but today it has a reason to shine. “The sign actually says small town friendly” says Mr. NC Tiz of his hometown during a recent interview. Born Raymond Phillips on October 27, 1987, Tiz has been around music all of his life, “My mom sang, I sang, I really started rapping when I was 14”. At the age of 14 being branded with nickname Ray-Tizzle (which eventually just became Tiz), he started a group along with is cousins called “1GP”. He then later joined “IDC” in 2002 but left the group after only one year. While music stayed a part of his life Tiz put it aside to pursue his education and attend college in Virginia at New River College. In 2009 unable to keep his passion aside Tiz decided to reemerge as a solo artist in his new home of Charlotte, a small fish in a big pond. Not quite. Under the direction of Guy Hartley of Black Ops Entertainment, Tiz has become a big fish in his own ocean in the past year. His radio spins include stations ranging from New York’s Power 105.1 to his backyard with Charlotte’s 103.3, which can’t even be reached by a standard radio in his hometown of Forest City. “People will know it when they hear my voice, my voice commands attention”. That voice has got him plenty of attention, from dozen of blogs including Coast2Coast.com and Allhiphop.com where the single “The Great Debate” was named Heater of the Day. His latest single and video “Hello Summa” has gained him major airplay and notoriety on MTVU, which made him a familiar face with the crowd when he opened up on particular dates on the east coast leg of the 2011 “Most Dope Tour” headlined by Mac Miller Tiz is a staple in the underground rap scene in North Carolina, collaborating with a number of artists including Ricky Runway, and the Royal Tee and working with a host of producers such as Tree 80, and Jae Muzik. “I want to reach the masses, make music everybody can feel, and love. I belong here doing what I love; I’m destined to do this.” As the city continues to listen on we watch Tiz go from Mr. Small Town Friendly to Mr. Center City Star