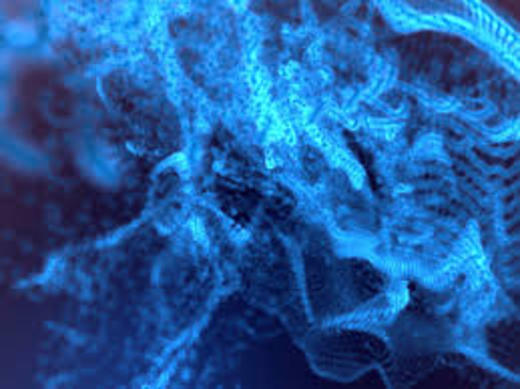 About The Tor Andersen Project

The Tor Andersen Project is a brand new variety of dance music within the San Antonio metro area in Texas that encompasses elements of Soul, RnB, and New Age/Ambient. Respectfully, you might just call it "Pop" music, but Tor Andersen really flips it on it's head when approaching common music types and transcending them into new musical realms, meshing the common, with the "not-of-this-world" hype influenced by such artists as FKA Twigs, Banks, Grimes, and How To Dress Well among many others bearing similar sounds.