« See all of Haliwel's Songs 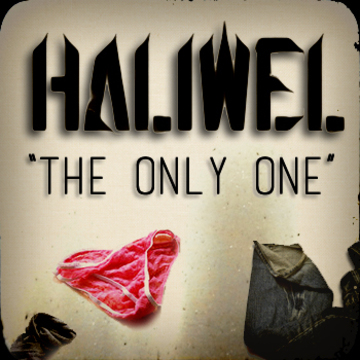 Haliwel is a mainstream, hard rock five piece who are looking forward to winning over fans with their EP “From the Inside”. As a brand new addition to the music scene, be sure to watch for Haliwel’s rise in the rock community.

“From the Inside” is the first EP to be released by riff-heavy Haliwel. The album spans many sub-genres of rock, from the radio friendliness of Theory of a Deadman, to the white knuckled hard rock of Alter Bridge, with a splash the southern rock style of Black Stone Cherry.
Uploaded: April 17, 2014
Duration: 4m 38s

Comments for The Only One