« See all of VokeL's Songs

Listen To Some Hip Hop 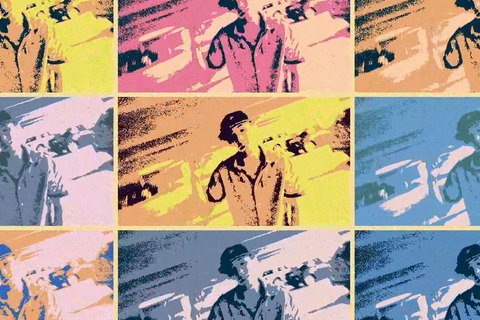 "Listen To Some Hip Hop" is from VokeL's debut album "17". The video features, & was Produced/edited by The Dean. Audio Production by Hala X of Shadowville Productions.
The video was shot in 1 day, entirely with Windows Phones!
Uploaded: June 6, 2014
Duration: 3m 46s

Comments for Listen To Some Hip Hop