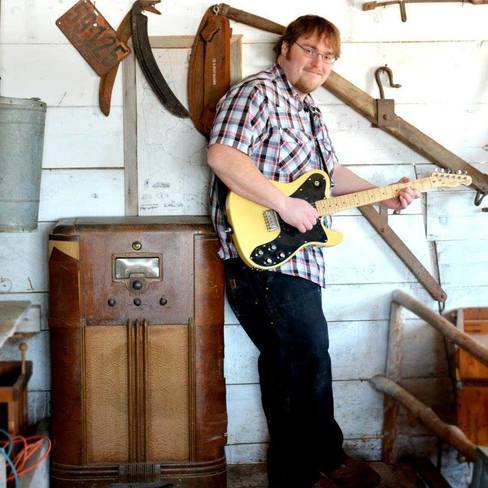 With a musical career beginning at the age of twelve Travis Pinkham has been on the front lines of the Maine music scene for over Twelve years! He has honorably received multiple awards for his singing and songwriting both through Maine Country Music Associations and National Country Music Associations. Travis was born and raised in Farmington, Maine and grew up being inspired by his musically talented father, Randy Pinkham. Musical talent has been in Travis’ family for many generations and has become a true family tradition. Despite the long family history, Travis has worked hard for his musical accomplishments. He always strives to better himself and peruse his passion for music.
Travis has played countless venues throughout his career and has been recognized on local TV networks. His musical/songwriting talent has given him opportunities to open for well known acts, such as: Joe Diffie, Michael Twitty (Son Of The Legendary Conway Twitty) Georgette Jones (Daughter of Country Music Legends George Jones and Tammy Wynette ), The Blues Legend Eddie Kirkland, and the Christian Rock group The Wrecking. Along with TV Travis’s original music has been aired on local radio stations, college radio stations, and national radio airplay. Travis’s talents have won him countless singing and songwriting competitions granting him the title, “Most Award Winning Teenager in Maine Country Music History”. Travis is Twenty Nine now and still continues to thrive and inspire through his music. Thank you for your time and considering one of Maine’s talented singer/songwriters to be a part of your next event. 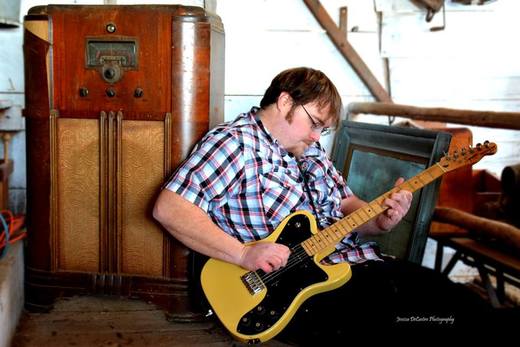