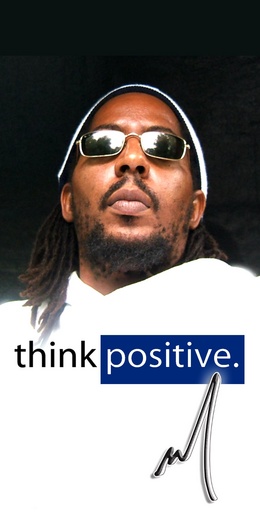 About The Artist M

M was born in Kingston, Jamaica and migrated to Toronto, Canada at the age of two. His Metropolitan upbringing in Toronto exposed him to many musical forms but his family was always true to their roots so Jamaican music was a staple in his home. M returned to Jamaica at the age of ten went to St.Cecelia Prep. and then moved on to Jamaica College where he was introduced to the hand drums, he found a passion there and developed into a consumate drummer and percussionist (The Kete drum being his premier instrument). His love of music eventually led the young Artist " M " to the Party scene and sound systems where he selected and often DJ’d for popular sounds such as"Enforcers" and “Legacy” Discos, all the time admiring the production and song writing skills of those artiste whose music he would play nightly. The Artist " M " has matured into one of the best performers in Reggae & is now considered the " King of The Underground " !