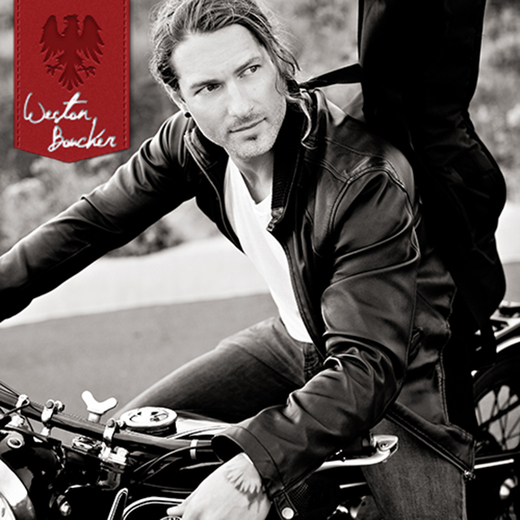 Weston Bouchér is a songwriter & classical guitarist based out of San Diego, California; born & raised. Weston’s creative juices are are currently focused on writing and recording original music for licensing/placement in Film, TV, Advertising, Video Games, Multimedia & Recording Artists. Weston writes and records all his lyrics, music, and arrangements at his home studio in Encinitas, CA.

“Melody is my drug…that moment when a certain combination of notes makes the hair stand on the back of your neck as it takes you somewhere you’ve never been. That’s what I’m always on the hunt for in my writing and listening explorations.”

At age 15, having been inspired by emerging bands at the time like Nirvana, Propagandhi and Lagwagon, Weston started playing guitar, singing and writing songs and formed his first new-school punk band “Split Second”. He later went on to release several albums that he co-wrote on and eventually joined the alternative rock band Spero Lumina(aka 21 Rest), who was nominated for Best Alternative Album 2011 by the San Diego Music Awards(www.SperoLumina.com).

He comes from an eclectic past of rock, punk, metal, pop, classical and alternative influences as he’s a lover of all things music. His father Jesse is also a locally acclaimed guitarist/vocalist while his uncle Dennis was a pianist of high caliber.

After a short stint of exploring lessons with different instruments outside of guitar such as piano and violin, he eventually fell in love with the Classical/Spanish guitar. Weston currently studies under Dr. Jude Weirmeir(UCSD classical guitarist, educator, conductor and composer). Weston plays live gigs & writes with this instrumental venture when he’s not working on his songwriter projects.