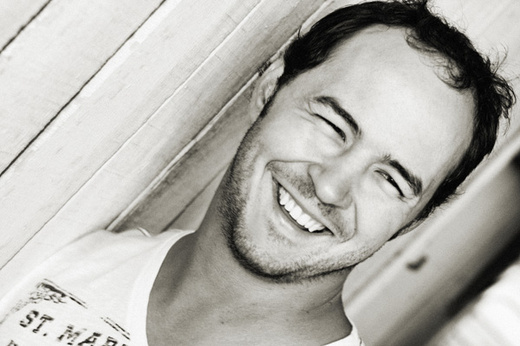 Everyone has heard the typical country singer cliché: grew up listening to country music, learned to sing in church, attained stardom. That’s what Haggard, Jennings, & Jones did. Yet, this is truly how things started for Weston Burt, the 25 year old singer/songwriter from Fort Payne, Alabama. “Being from Fort Payne, I was always listening to the country super group Alabama. The song Tar Top was a family favorite around my home.” Being raised on the music of country greats, such as Alabama, Hank, Sr. and Jr., & Willie, it would be hard for Burt not to fall in love with country music. “I have always felt, even from an early age, that music can have an effect on the way one feels or addresses a situation. Country music is powerful.” In 2006, Burt moved from his small town home to attend Auburn University. Once he arrived in Auburn, it was time to play his music for an entirely new group of people. “When I got to Auburn I felt like it was a great place to build a musical foundation. There is so much music to be played in a college town, I just decided that was where I would begin to pursue my dream.” Pursue his dream is exactly what he did. Burt would soon put together a band of talented musicians who would share the same dreams and aspirations as he. “In the beginning it was tough! Ha, it technically still is the beginning but this lifestyle is a lifelong commitment and I’m pretty hard headed. I don’t plan on giving up anytime soon.” Burt’s hard work would soon begin to pay off. After selling a couple thousand records independently in just 2 years, playing nearly 100 shows each year, and sharing the stage with artists such as Charlie Robison, Justin Moore, Clay Walker, and many others, this young, talented singer/songwriter could potentially have something special. “I’m just thankful people like my music. The main reason I began playing music was to hopefully reach people on a personal level and for that to finally be happening means everything to me.”