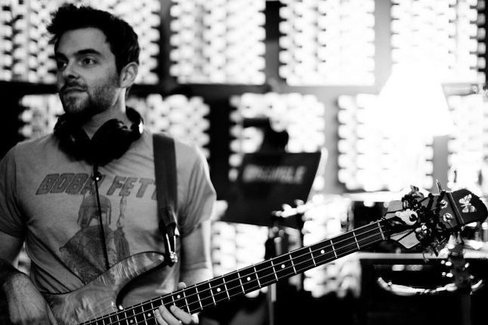 Check out the inside process of my work at my website: www.willcadymusic.com

Alright so here's the deal...

I'm trying to grow as a person in front of you.  I've spent so much time waffling and dreaming up projects that more often than I'd like, end up in the trash because I was too afraid to fail.  Too afraid to come off as pretentious or uninspired.  Afraid of confronting my true limits.

There was no tipping point that led to the creation of this website other than the need to "figure it out" that drives most of us twenty-somethings bat-shit insane.

My belief is that if I just build myself up and put it out there for the world then only good things can come of it.  I can connect with people and we can help each other probe more effectively into the truth of all things.  And I want to create art from the energy within those connections.  The friction of disagreement.  The wonder of finding inspiration and the tickle of creating it..  I want to expand that little burning ball of truth I feel in my chest and I want to be the best I can at describing it 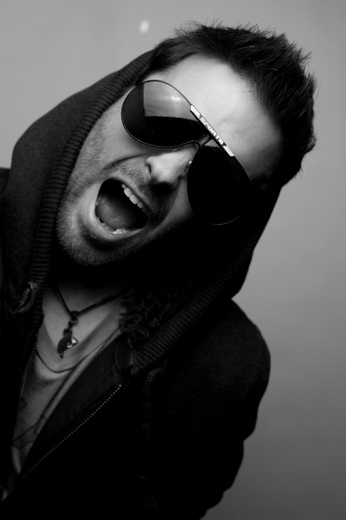