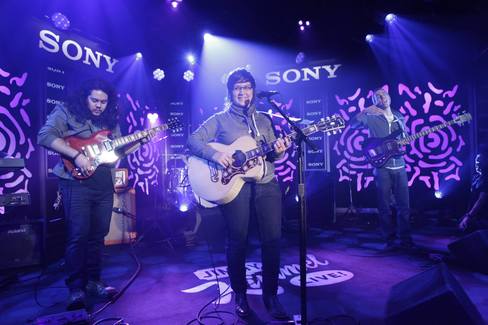 About Xolie Morra & The Strange Kind

The Seattle Band Xolie Morra & The Strange Kind is making a musical presence worldwide.  With their recent appearance on ABC's Jimmy Kimmel Live, their success has been steadily growing strong.  Their music is eclectic and moves people on multiple levels no matter what genre they prefer, though they would best be classified as a very classically approached Pop/Rock band with an Alternative Country root.

As an artist who is on the Autism Spectrum, Xolie is an open book and lends herself as an active and available representative of the Autism community.  As well as being an out and loud member of the LGBTQ/Intersex community to raise awareness about diversity, equality and acceptance of all people.

The band has released multiple singles, mixing Xolie's edgy vocals and moving melodic compositions with Intense Epic Rock production in it's purest form.  Most recently, however, the band has been working on a series of albums called "The Great Social Experiment", which incorporates a multi faceted approach to the politics of social media and incorporates close and new friendships to promote indie artists from all over the world.

From small intimate shows to larger stages opening for national acts, this band has put in the time and it shows in their performance.  And through grass roots marketing, hard work, dedication, ambition and pure passion for what they do, they have pushed their way past boundaries to inspire other artists with disabilities to do what they love. 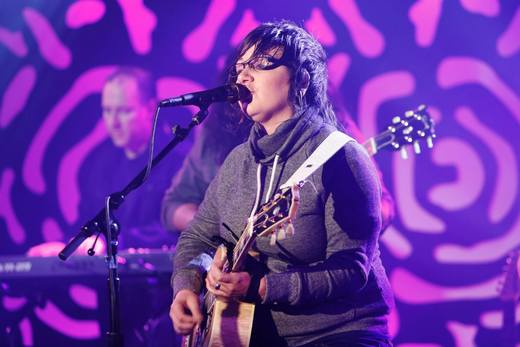