Let Me Be Free 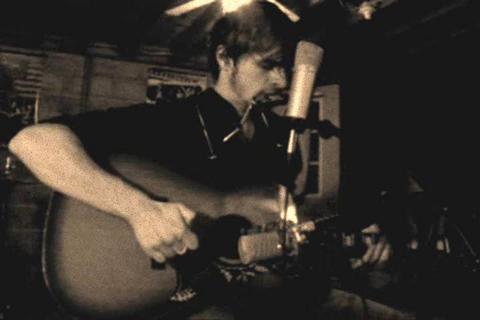 Let Me Be Free was Written by Bryan Smith soon after he got off his first tour in the Spring of 2007 with his band "Albuquerque". All in all, it can be about whatever you want it to be about.

He finally recorded the music to Let Me Be Free in early 2008. He cut the video for Let Me Be Free on August 23rd, 2008 back home in Virginia in his Basement by himself with one 2005 Kodak Easy Share camera he borrowed from his ma for the day. He recorded the video and edited it in 4 hours.
Uploaded: December 13, 2008
Duration: 3m 46s

Comments for Let Me Be Free