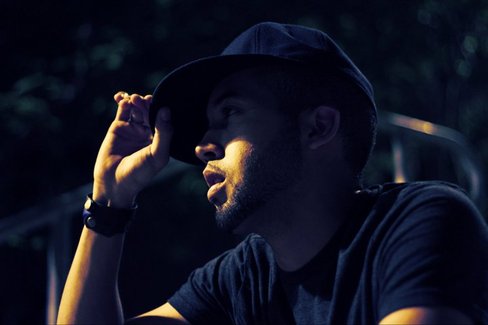 M.i started writing, rapping and recording at the age of 14 and released several mixtapes during his high school years.  At 15, he began making beats which, soon after, led to his 1st and 2nd self-produced albums. After high school, the lyricist moved from his native Texas to New York where he attended the Institute of Audio Research. M.i worked at both Jambox Studios and Fight Club studios while simultaneously producing beats for Brooklyn artist Kandymanand getting airplay from DjKaySlay, Mr. Cee and Funkmaster Flex on Hot 97. During his time in New York, he also worked with/recorded/engineered Maino and Charles Hamilton and put out another mixtape of his own. His most acclaimed albums, The Jack Johnson Sessions and Prep Time, were both released after the artist moved back to Austin. Currently, M.i just released his much anticipated project The Coldplay Sessions. 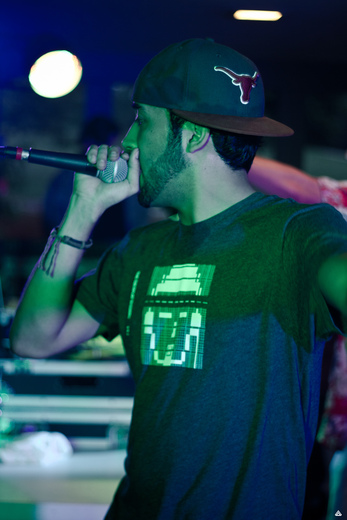