Raised in Texas on a musical diet of Antonio Carlos Jobim, James Taylor, and ’60s radio, 21-year-old Emily Elbert fell in love with guitar when she was 15. She set her sights on Berklee College of Music and began winning awards – she was most recently named one of Glamour magazine’s “Top 10 College Women of 2010″. Now the Berklee junior has played over 350 shows internationally, from Alaska to Memphis, Austin to New York City, and Scotland, Puerto Rico, Saint-Barthélemy and Peru.

Emily has opened for artists as diverse as Richie Havens, G Love and Special Sauce, Janis Ian, Kaki King, Patty Larkin, Kate Voegele. Music lovers have watched her YouTube videos in droves, including over 250,000 views of her version of Michael Jackson’s “Thriller.”

Named the Best New Artist of 2008 by WUMB-FM in Boston, she released her second album, Proof, in September 2010. It features Emily at her best, with strong melodies, straight-to-the-heart vocals, and intricate guitar work. 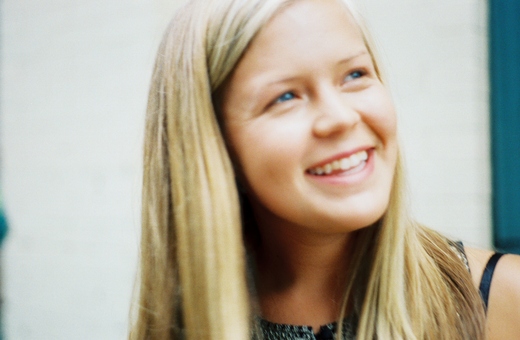