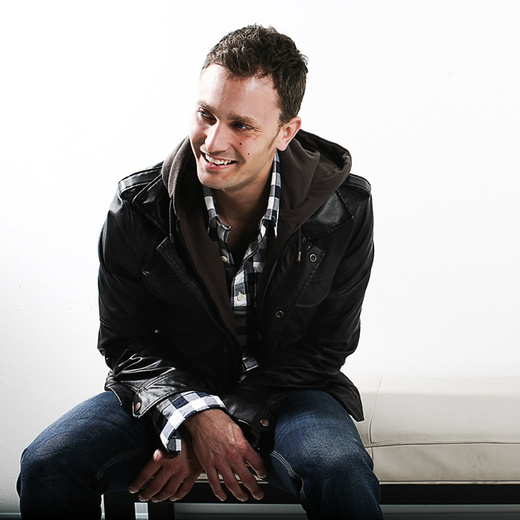 Diesel Indie Music Series winner Erick Macek, has been compared to some of the best in the business, many of whom he has performed with, including Jason Mraz, David Gray, Gavin DeGraw, G Love and more.

A Native of Pennsylvania, Macek is a first generation Slovak-American who has made Los Angeles his home.