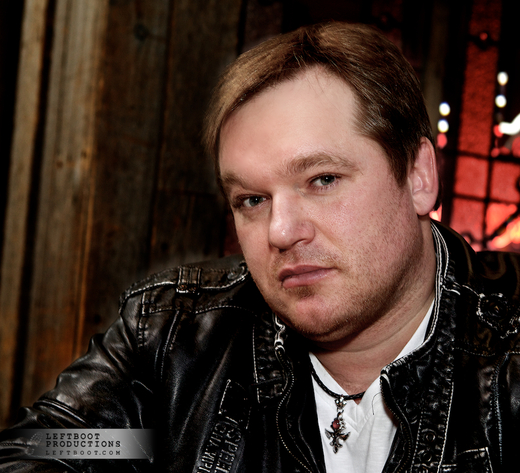 Raised on a small farm in rural Saskatchewan, during tough economic times, J.J. grew up identifying closely with the under-dog/out-law music movement, with heros like: Johnny Cash, Steve Earle and John Mellancamp...to name a few

In 2008 Voss released his debut record entitled "Hillbilly Storybook", and he has been hard at it playing shows throughout Canada and the U.S.....taking his music to the people. Highlight shows include warming up for Johnny Reid & The Road Hammers... along with 5 shows in Nashville, including a showcase spot opening for Raul Malo (The Mavericks)

May of 2012 marked the release of his sophomore album, produced in Nashville with music city icon Harry Stinson (Steve Earle, Martina McBride, Marty Stuart, Corb Lund). "Show 'em Who's Voss"  dropped on May 24th in Canada, with the debut single "It's A Pride Thing" climbing the charts at radio nationally

Voss is excited about the new songs, and being able to get back out on the road to tour in support of the new record, and connect with his fans. Not too far from country, but close enough to rock, J.J. leaves his heart out on the stage at every show.