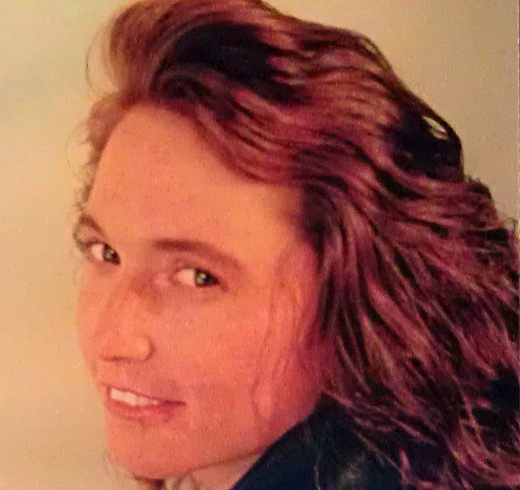 Spears Music Career started when she sang in church with her sister April. Spears Life & childhood experiences have influenced her heart filled music.

Early in her, songwriting career Spears met and studied with Jay Kellum, a Bass player who played behind many famous musicians in the 60’s. She learned to play guitar backup, harmony and vocals from Kellum. Kellum’s talent as a music group promoter helped Spears to connect with other talent in the Colorado area.

Next Spears traded in her Bass for a six string acoustic guitar. She took what she learned and taught herself how to play the guitar. She began to write songs and perform at “Open Mics” in Denver, Colorado. Fans overwhelmingly responded to Spears music and she was encouraged to write her “Passionate Rock” style of music. Spears took her 1st step to go 100% original music and recruited three talented Musicians’ to form the “Nikki Spears Band”. She became a “Up and coming New Artist” in the Colorado Area

Spears was at the upward thrust of her successful Singing – Songwriting career when she was in a devastating automobile accident. She went through many setbacks personally and to her career. Even Spinal fusion, managing her pain, including another major injury to her back, more surgery and living with a disabilitating injury. Spears continues to be optimistic about life...she carefully puts down on paper, laying the lyrics to the beat of her soul. Even tho Spears is still facing pain and limitations she reaches for her dream through avenues like U-tube and Facebook. Spears is renewed with spirit and determination. “I’ve done a lot of writing since the accidents, “I’ve come out of this stronger, more open and aware. This whole experience has allowed me to let people in”.

Spears optimistic spirit prevails in an article she was quoted from the Colorado Springs independent: “ Nikki Spears, California born, original Songwriter and Singer was raised along with six other kids by a single mom, Spears insisted that a lot of the hardships she went through does end up in the music.

Her songs are imbued with a sense of spiritual uplift, a kind of seize-the-day cheerleading for the soul that kind of makes you want to jump up on a sofa and do a half-gainer. A Spears offers a more subdued affirmation. Check out these lines from her tune

With some spare parts and some glue

Set your sights on the moon

And don’t give up until you’re