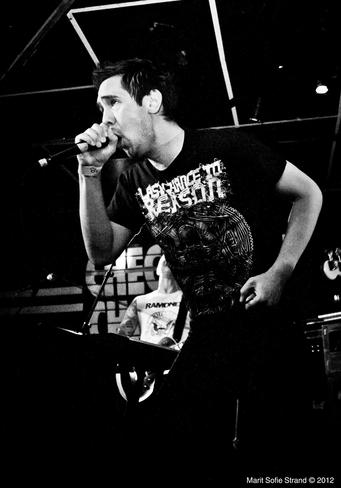 About A Red Sky Collapse

A Red Sky Collapse is based in the Petroleum Capital of Norway. Musically, their style can best be described as progressive deathcore. It is metal for sure, but with a little bit of this and a little bit of that attached.
The band released their first recording in November 2011. The single "Observer" was well received, and has already gotten radio-plays on national radio. "Observer" can be downloaded for free at http://aredskycollapse.bandcamp.com/. 2012 will be focused around getting their music out to new fans, mainly by touring and playing gigs but also by recording new tracks.

A Red Sky Collapse was formed in the summer of 2011, and consist of Mark Haveland (vocals/keyboard), Jan Eirik Forland (guitars), Thomas Nilssen (guitars), Andreas Grepstad (bass) and Steinar Fattnes (drums). All are experienced musicians, and some have played together in other bands in the past. "We wanted to do something completely different, something we hadn't done before, and as a result create music that is fresh and exciting", says guitarist Jan Eirik. The band likes to step outside their comfort-zone when creating music. The music of A Red Sky Collapse truly is a testament that they are the sum of their vast influences, which spans from modern metal to classic progressive rock

So, keep and eye out for A Red Sky Collapse in 2012 as they are becoming a force to be reckoned with. 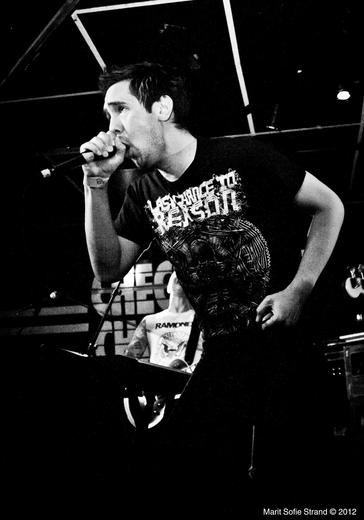