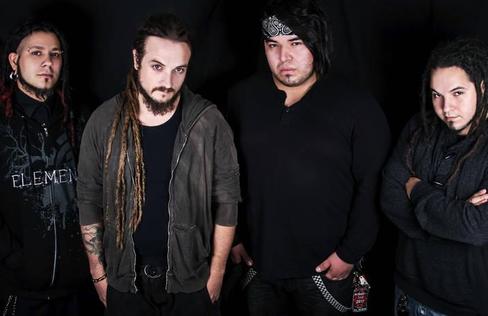 Formed in 2005, Saturate literally "hit the ground running" having one goal in mind: To "inspire" the masses by earning their part in modern rock culture as we know it. By blending smooth melodic riffing, heavy edge up beat rhythms, and harmonious, emotion filled vocals, Saturate is able to achieve all extremes of the musical spectrum in a tasteful way. But what stands out the most, is the live performance.. Its not about glam, gimmicks or choreography.. just pure, energetic, interactive entertainment.

The basis of the band was conjured up in New Orleans, LA. by Mike Mexas (guitar) who relocated himself to the Houston area in search of better opportunities, and musicians with a similar approach. Thus proving to be quite effective. A four song ep/demo was immediately released in which hundreds, if not thousands of copies were handed out as promotional tools. Saturate was soon playing shows 2-3 times a week and by the summer of 2006 their debut album "Soul Element" was released and soon acquired [independent] distribution. Saturate had become a well know band in the Houston and surrounding areas and by 2007 had began to venture out of state on small, independently booked, 2-3 week tours. The word was out and Saturate soon had acquired a broad, underground national fan base as well as a European following

They have since shared the stage with many well known acts such as Korn,Chevelle, Five Finger Death Punch, Drowning Pool,Nonpoint,All that Remains, Ill Nino,Otep,Nonpoint, Taproot and many more. Not to mention several national tours with close friends FLAW.Saturate has just wrapped up their third album release (e.p.) titled "Damage the Memory" as a follow up to the 2010 full length album "The Point of No Return". Plans for 2013 tour dates are in the works as well as a fourth upcoming record, yet to be titled. 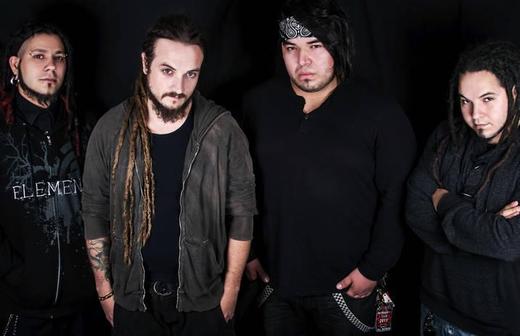