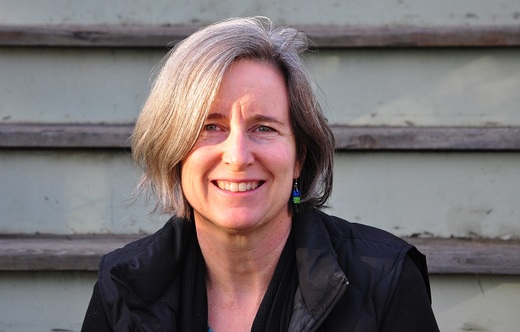 Siân Elen is a singer songwriter from the West Coast of Canada. Her music could be described as “acoustic light bluesy jazz” OR “jazzy bluesy folk”. The arrangements on her debut CD “Float”are refreshingly simple, yet sophisticated. The song lyrics are thoughtful and evocative. Her style has been compared to Norah Jones, Katie Melua, Joni Mitchell, Rickie Lee Jones and Margo Timmins.
Siân Elen has been song writing for years, but only recently embarked on recording her creations. She studied piano and voice as a child, but guitar is her current song-writing instrument of choice. She likes to play around with altering chord voicings and progressions, which gives her songs an understated jazzy feel.
Her singing style has been influenced by such singers as Bonnie Raitt and Marcia Ball, which gives it more of a bluesy bent than a formal jazz one.
Siân Elen performs locally in her hometown of Victoria B.C. She is usually accompanied by percussionist Brad Hawkes who plays a number of hand drums and shakers, but primarily the cajón –a unique “box” drum that sounds like a mellow drum kit. Talented Joey Smith on his growling double bass propels the songs on “Float” along while grounding and balancing the ethereal timbre of Siân Elen’s voice.
To listen to Siân Elen’s debut cd “Float” go to http://myspace.com/sianelen or http://reverbnation.com/sianelen . Float” is available at CdBaby.com AppleiTunes,amazon.com and other digital media outlets.